After 20 years in the trade the last thing electrician Steven Taylor wants are shocks, particularly when it comes to his work vehicle.

Steven Taylor knows just how important transport is for his business.

When his last van was “coming to the end of its service” he was forced into finding a new vehicle ASAP.

A friend suggested he look at the new Iveco Daily and  that led him to visit an Iveco dealer  and in just 24 hours  he was picking up his new van.

The Brisbane based sparkie reckons the size of  the daily made it an immediate choice and thinks it is the single best investment he has made in recent times.

The Daily 50C17 is the largest in its class with 19.6 square metres of volume.

“The Daily is half a metre longer in the back than my previous van, which is great. I’ve been able to carry a couple more ladders than I could previously, Steve said

It’s also freed up quite a large area to store bigger items like switchboards and stoves for installation, along with all my essential gear. It’s been my single best investment in recent times,” he said.

The Daily is powered by a 3 litre 170hp turbo diesel Iveco engine mated to a six-speed single overdrive manual transmission.

“ There’s always a gear ratio perfect for the speed I’m travelling.The power driving through the rear wheels not only hauls added payload but handles amazingly .

“I just can’t believe how light the steering is and how much heavier to drive the front-wheel drive felt. I’m really impressed with the lightness of this Iveco, weighing just under four-and-a-half tonnes loaded, it feels as light as a little car to drive.” Without hesitation Steve said he would suggest the Daily to all other trade services people. 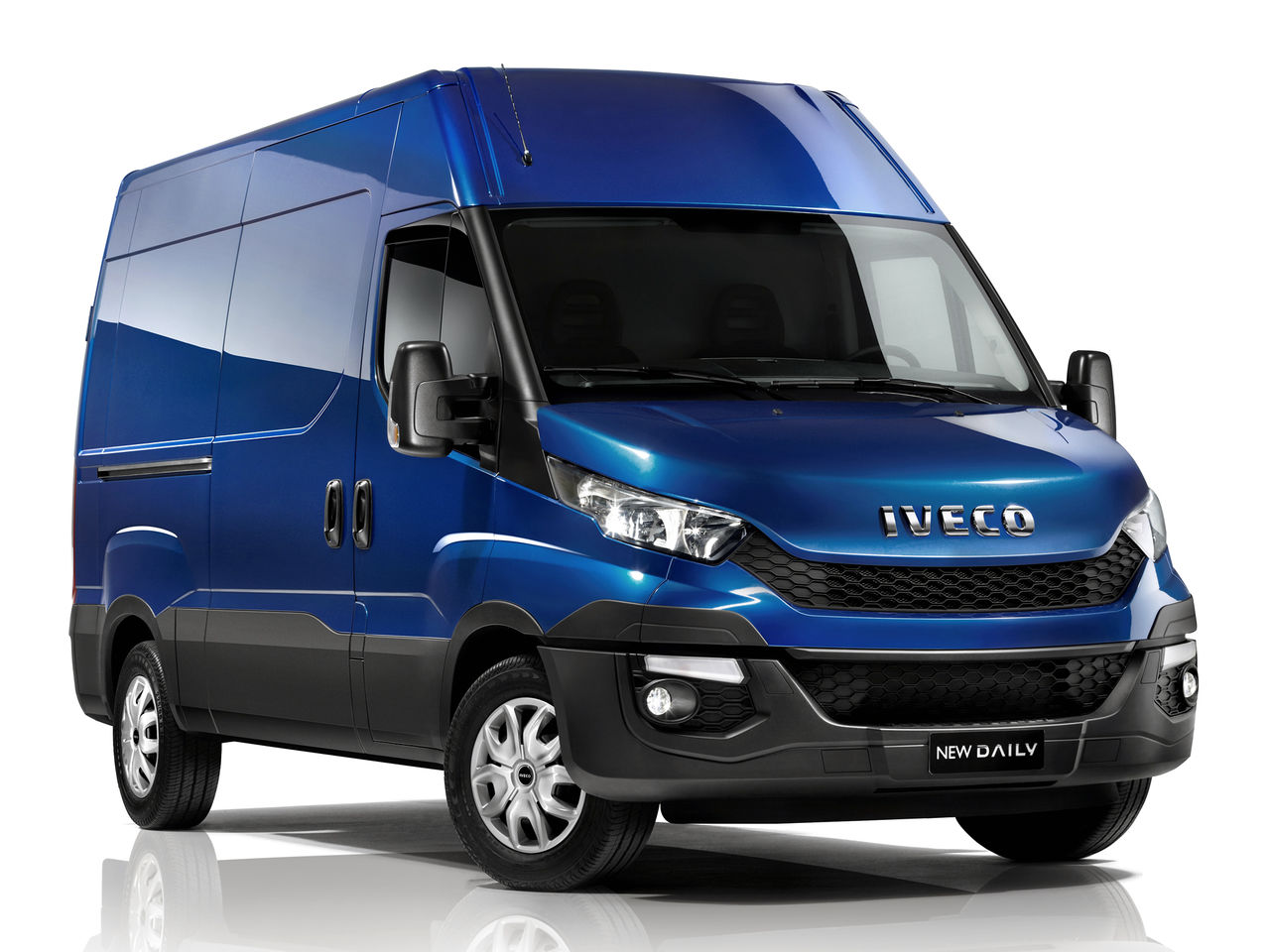