Hino dealership CMI Hino in Adelaide is celebrating its 50th anniversary as a truck and bus dealer and is  now the oldest Hino dealer in Australia having taken onto brand back in 1965 when Hino first came to this country.

“In the early ’60s we became involved with Toyota Motor Corporation through Thiess Toyota, and that then led us in the mid’60s to become involved with this new brand, Hino trucks,” Mr Crawford said.

“In those days Hino was really setting new benchmarks for reliability and durability which was not seen up until then. Obviously Hino trucks have really evolved over the last 50 years, but I’ve got to say that the foundation for the Hino brand – particularly its core, QDR (quality, durability and reliability) – was there from the beginning, and is still there today.”

With the celebration, Mr Crawford added how he is still proud to sell a product with such confidence.

The KL 300 is a part of CMI’s vehicle collection. The KL 300 has covered over 1.6 million kilometres in its lifetime while remaining in good condition. 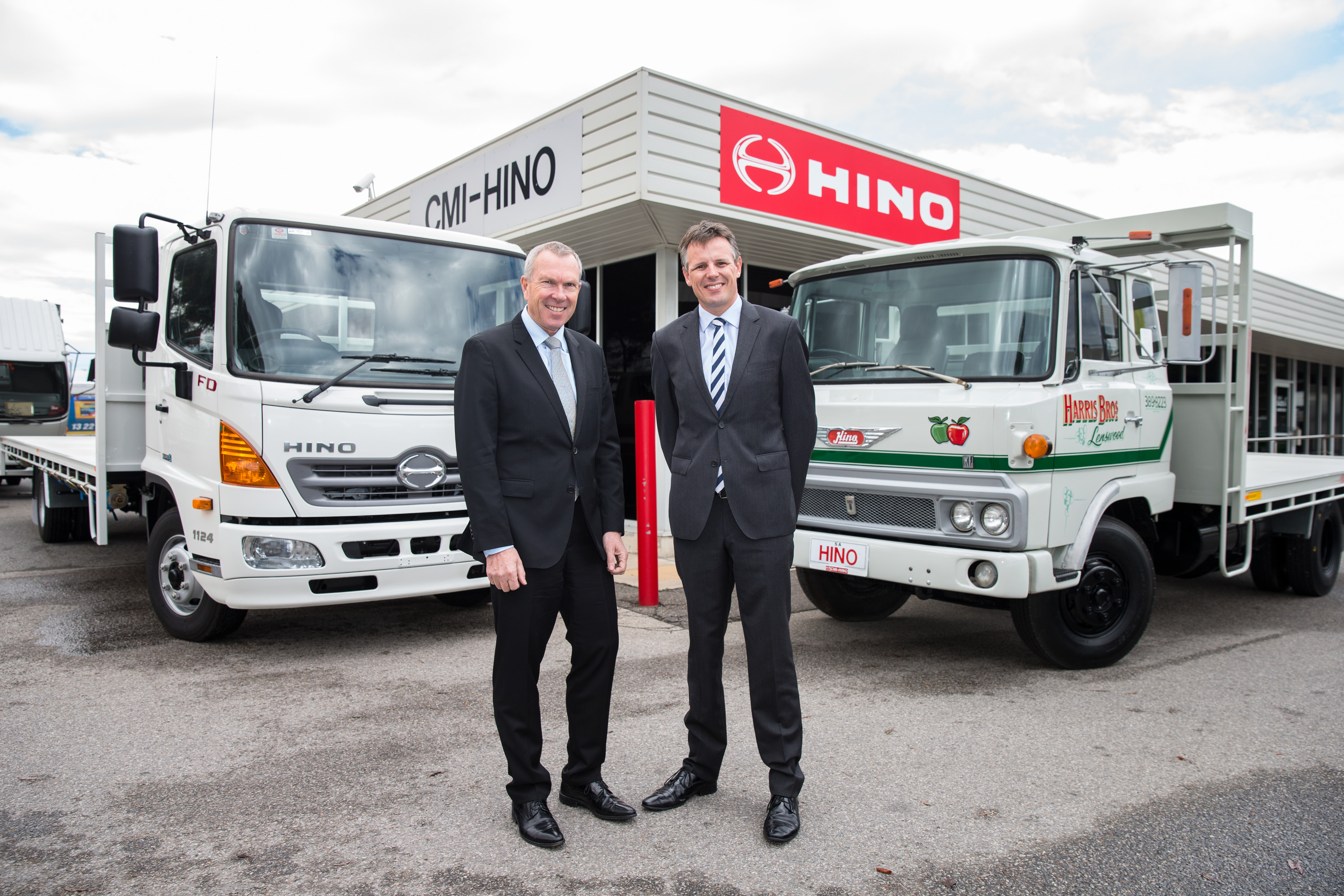 Navistar has announced its first quarterly profit since initiating a turnaround plan more than three years ago. The company reported Q2 net income of US$4 million on revenues of $2.2 billion. This was despite the […]

Volvo Trucks’ has claimed some major speed records for trucks in both the 500 and 1000 metre standing start categories, using a truck it calls the ‘Iron Knight’ The Iron Knight claimed the records, you […]