Volvo and Internationally recognized accounting and business consultant KPMG have found  that even a small city of around half a million people could save close to $AUD 17 million a year if they were to switch a diesel bus fleet to run purely on electricity.

The Volvo and KPMG analysis took into consideration such factors as noise, travel time, emissions, energy use, taxes and the use of natural resources.

In June 2015, an entirely new electric bus line was opened in Gothenburg with the aim of developing and testing new solutions for sustainable public transport. The line is the result of a partnership between the Volvo Group and several partners from industry, research and society.

“The bus line is one of the most modern in the world and interest is incredibly high, not least due to the buses being completely silent and emission-free, and being run on electricity from wind and hydro power,” said Volvo Group’s Head of Sustainability, Niklas Gustafsson,

“Standard investment appraisals do not take into account all of the costs that impact society and the environment. Therefore, to quantify all of the aspects, we have calculated the monetary value of an electric bus line,” says Niklas Gustafsson, Head of Sustainability at the Volvo Group. “The results show that irrespective of the number of parameters taken into consideration, electric buses comprise the leading public transport solution,”  he added.

Among other areas  savings will be earned from reduced noise and air pollution, which is estimated to lead to decreased care costs of up to the equivalent of around $AUD 4 million. The annual reduction in carbon dioxide emissions would total 30,000 tonnes, corresponding to the emissions from about 3,000 Swedish households.

“Electric buses are an excellent example of an innovation that can create substantial societal values,” said KPMG’s Daniel Dellham.

“By supplementing standard financial analysis with socioeconomic and environmental factors, one arrives at a more complete picture of the investment’s impact on companies and society.”

“But the innovation aspect primarily pertains to the complete transportation system. A system that we can now show meets society’s socioeconomic and environmental challenges.” 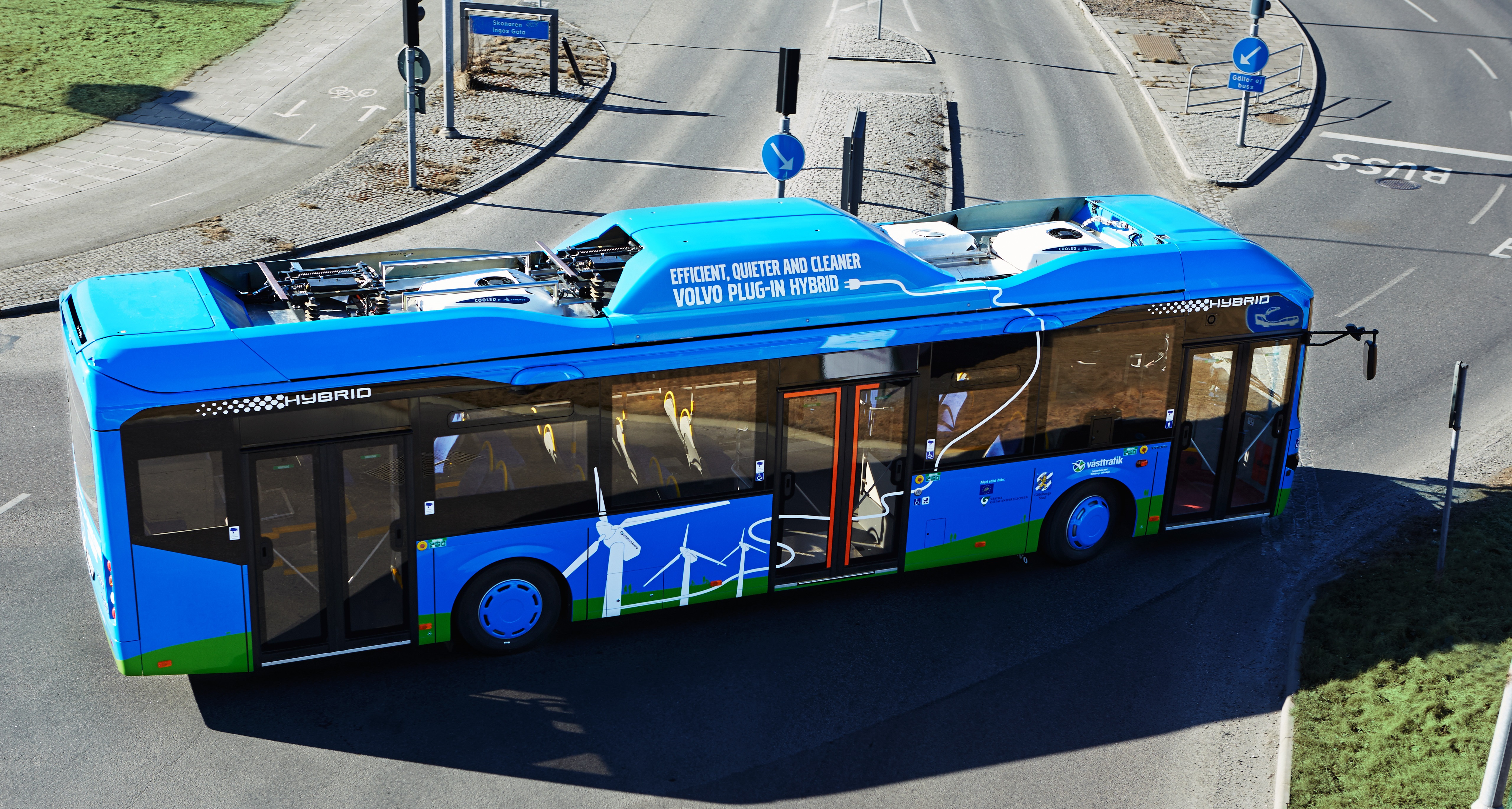 Travellers on Sydney’s Northern Beaches have slammed NSW transport bosses for making their commutes even longer, as much vaunted new B-Line bus service finally got underway on Monday. Under huge transport changes across Sydney, the […]

Western Australia has become the first Australian state to dabble in autonomous public transport with the trial of the ‘RAC Intellibus.’ French specialists in intelligent transport systems, NAVYA conducted the trial along Perth’s South Esplanade […]

Scania has scored a significant sale of its hybrid-electric buses to South Australia’s Department for Infrastructure and Transport which has ordered 17 of the new Scania hybrid buses, in a total order for 20 Scania […]