THE FIRST electric bus route for Gothenburg, Sweden, was launched in June, 2015 – giving a snapshot of the future of urban electric bus transport.

Known as Route 55, the electric buses using it are said to be silent and emissions-free, running on electricity from wind power and hydropower. The bus route is among the most modern in the world, claims Volvo Bus Europe.

Among other things, passengers can recharge their phones onboard and enter and exit the bus from indoors, it adds. Buses powered completely by renewable energy will now be part of Gothenburg’s public transport system. Bus route 55 has three completely electrically driven buses and seven electric hybrid buses, all of them from Volvo Buses. The buses on the route, which runs from Chalmers Johanneberg to Chalmers Lindholmen, through the centre of Gothenburg, are equipped with onboard Wi-Fi and phone charging facilities.

The buses run on batteries that are quickly recharged with renewable electricity at the terminal stops, the company states. The Chalmers Lindholmen stop has an indoor terminal, which is made possible by the fact that the buses are silent and emission-free.

“The Volvo Group aims to be the world leader in sustainable transport solutions. A unique collaboration in Gothenburg enables us to launch the electric bus route here and remain a leader in the development of future public transport,” said Niklas Gustafsson, chief Sustainability Officer, Volvo Group. 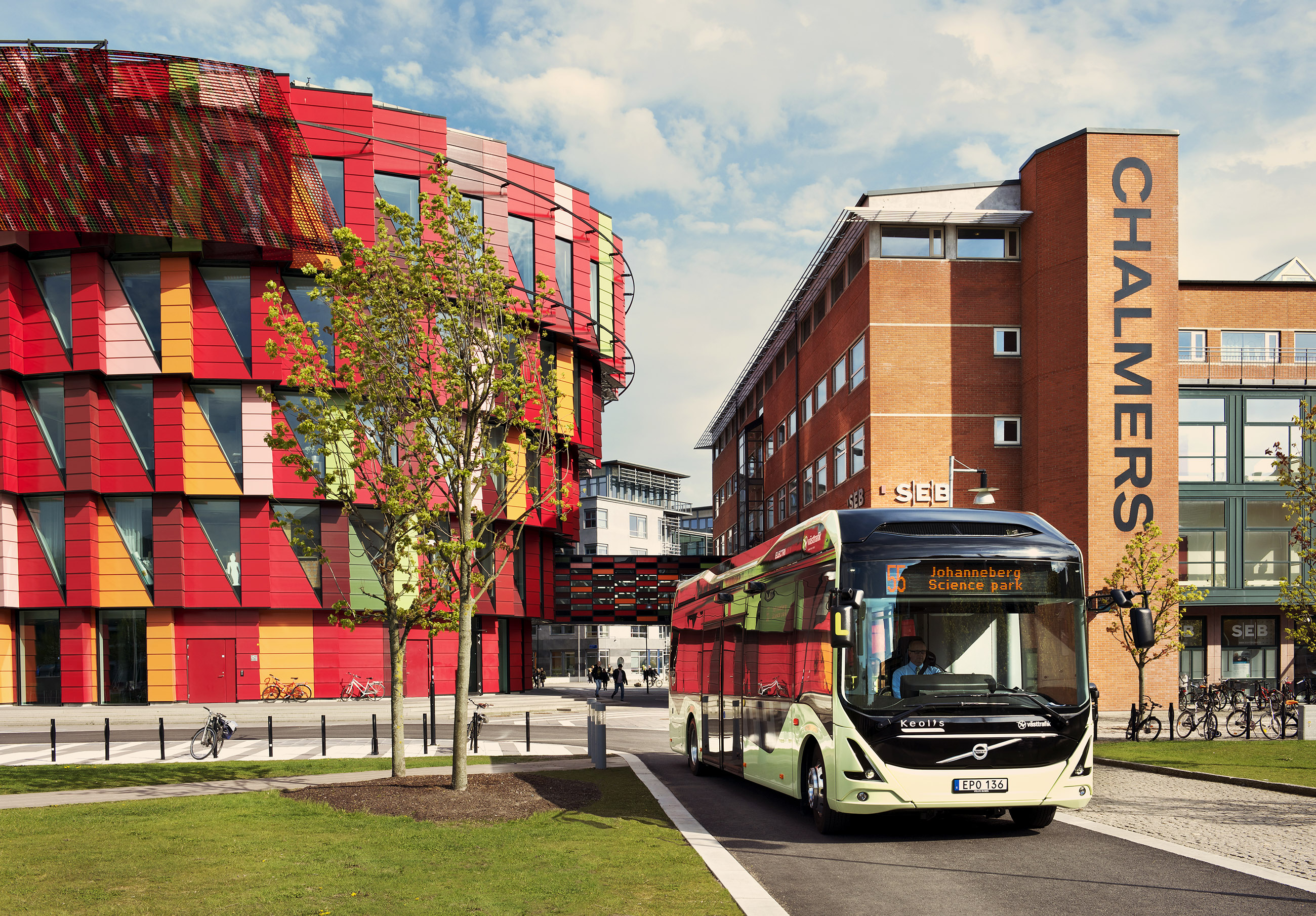 The latest technology has been retrofitted to a 1962 double decker Routemaster to make it the oldest vehicle to gain low emission bus certification in the UK. A Cummins ISB 4.50-litre Euro VI compliant engine […]

A BRIDJ TOO FAR?

Volvo Bus has announced it has delivered its first low floor bus with fully accessible inbuilt wheelchair spaces to Cowra Bus Services. The company says the newly delivered bus will not only provide an additional […]